M is for Maidens and Men of Gore 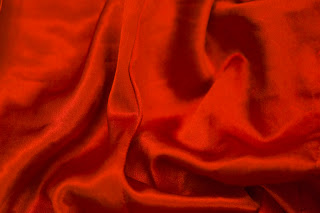 Maidens and Men of Gore are citizens selected from birth to act as earthly representatives for Bane (think of them as ancient priests and priestesses but for a violent blood lust god). They do rituals as worship including bloodletting to drain their sin, death matches and dancing after drinking concoctions said to bring them closer to their god. When chosen, an infant is taken from their family and never seen again until they're several years older.

Lord Brinn is tasked with bringing back Deidra when Bane speaks through one of the maidens.

Disputes of the legitimacy of Bane have been raised. But after questioning the honesty of the Maidens and Men of Gore, several who voiced it publicly were found murdered. Silencing further dispute.
at April 15, 2013

Email ThisBlogThis!Share to TwitterShare to FacebookShare to Pinterest
Labels: A-Z Blogging Challenge, M is for Maidens and Men of Gore