D is for Deidra Moore 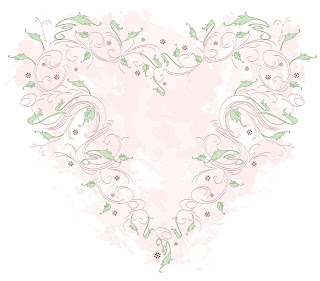 Deidra Moore is a sixteen-year old faced with a devastating choice: die for her city or run. Born middle classed her life becomes a lot more complicated than serving meals to the wives of stuffy advisers when she is selected to be among the twelve human sacrifices to Bane: God of Gore. After fighting being taken and sent to be sacrificed, she escapes. Not believing in gods she decides not to let her life be taken and goes on the run. Her decision leads her into the blistering desert and a wanderer named Kale.

But her struggles are far from order, Lord Brinn their leader is personally hunting her down to return her to her role as the twelfth sacrifice. Her people believe an incomplete sacrifice will lead to dire consequences. Whether God of Gore destroys them or removes his protection, their lives will be turned upside down. Deidra will have to decide what she really believes and what her life and those of her people are really worth.

Especially when she finds something unexpected in the sweltering heat. Love.
at April 04, 2013