C is for Class System 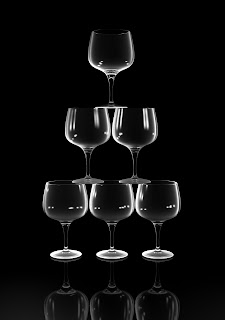 In Sacrifice Her, Faux City has a three tier class system. This system keeps order and stability. Each class is set for life and no one can rise above or marry outside their class.

Top Class: The richest and most powerful of the classes. They are the rulers, advisors and decision makers of the city. The most revered they're the only class with the right to a complete education despite their personal or working role. Since poverty isn't allowed in their class those who can't provide for themselves are given monthly stipends to avoid loss of status or public shame.

Middle Class: They are the high servant class. While no where near rich as the top class and allowed to go into poverty. they have the advantage of being able serve indoors and while most are maids and attendants. A few get the opportunity to assist top advisors which allow them to get extra education to perform said duties. The middle class are educated according to their jobs, for example a servant who prepares the bath has no need to learn mathematics or advanced reading skills.

Lower Class: Once called Low Class (still are in jest by some from the higher classes), those born in this position are laborers and bottom serving class. All jobs to be done outside in the open or underground unless they're delivering something or receiving orders. They are used to build structures, maintain the irrigation and sewer system and so on. Most are very tan unlike their cream skinned counter-parts and this brings on further prejudice as it marks them as different. Also education is banned for their class, they only learn on-the-job.
at April 03, 2013