2014 was quite a year. If you have been a regular reader you have been with me for the ups and downs and I thank you for your presence and support. Merry Christmas, Happy Holidays and a wonderful New Year. 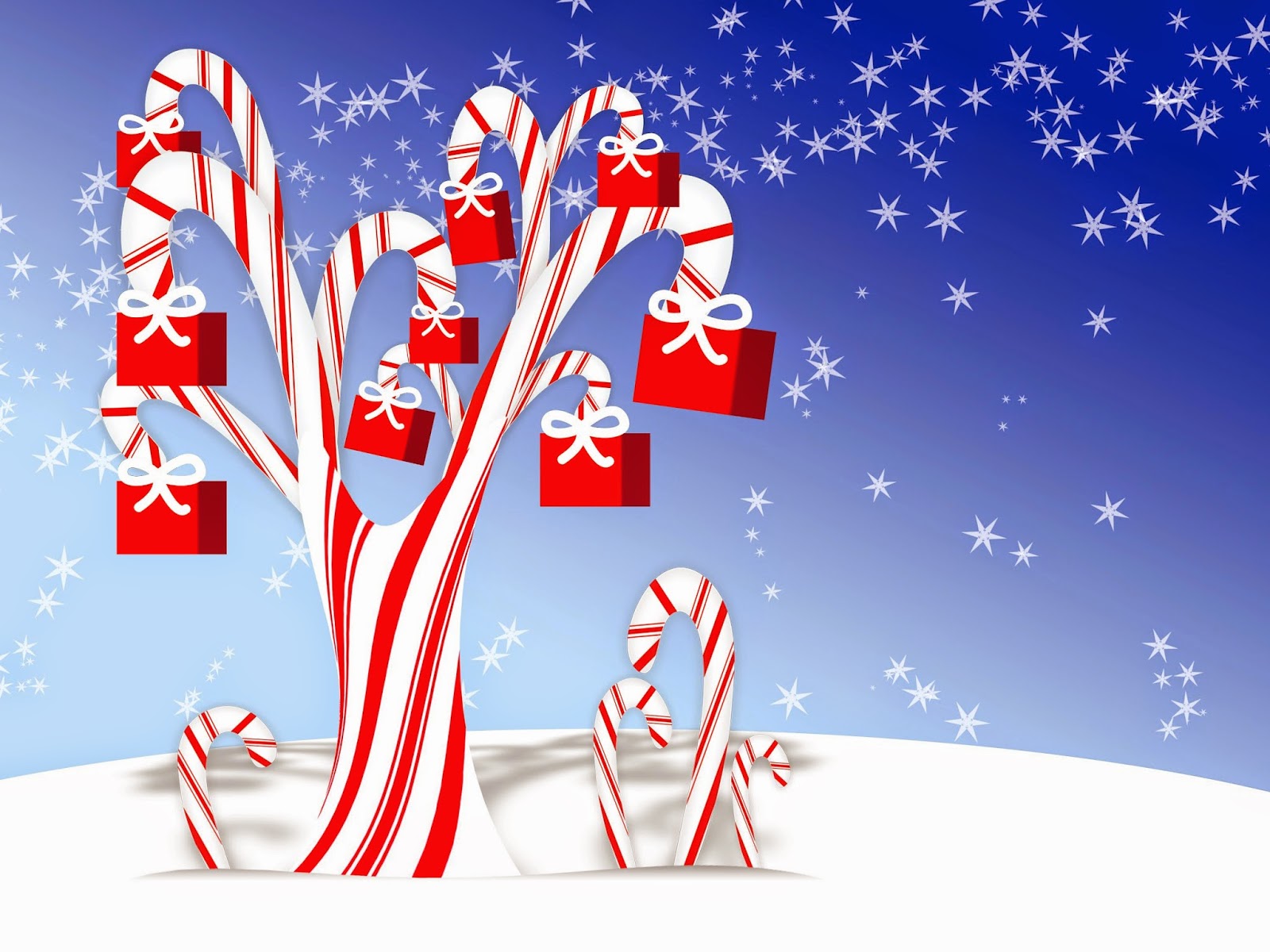 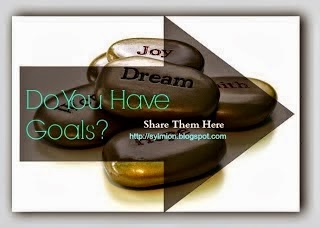 I have for my AYA genre created a website and blog. While I have not completed a book for the genre yet, I'm happy to say that I am working on increasing knowledge of the genre. Rome wasn't built in a day and 2015 will see more promotion of the genre.

Email ThisBlogThis!Share to TwitterShare to FacebookShare to Pinterest
Labels: Celebrate the small things, Do You Have Goals?

Where is Sarah? Cover Reveal

Here it is ladies and gentlemen. The cover to end all other covers. The book will be coming out next March and be my first book written in verse. Eat your heart out. 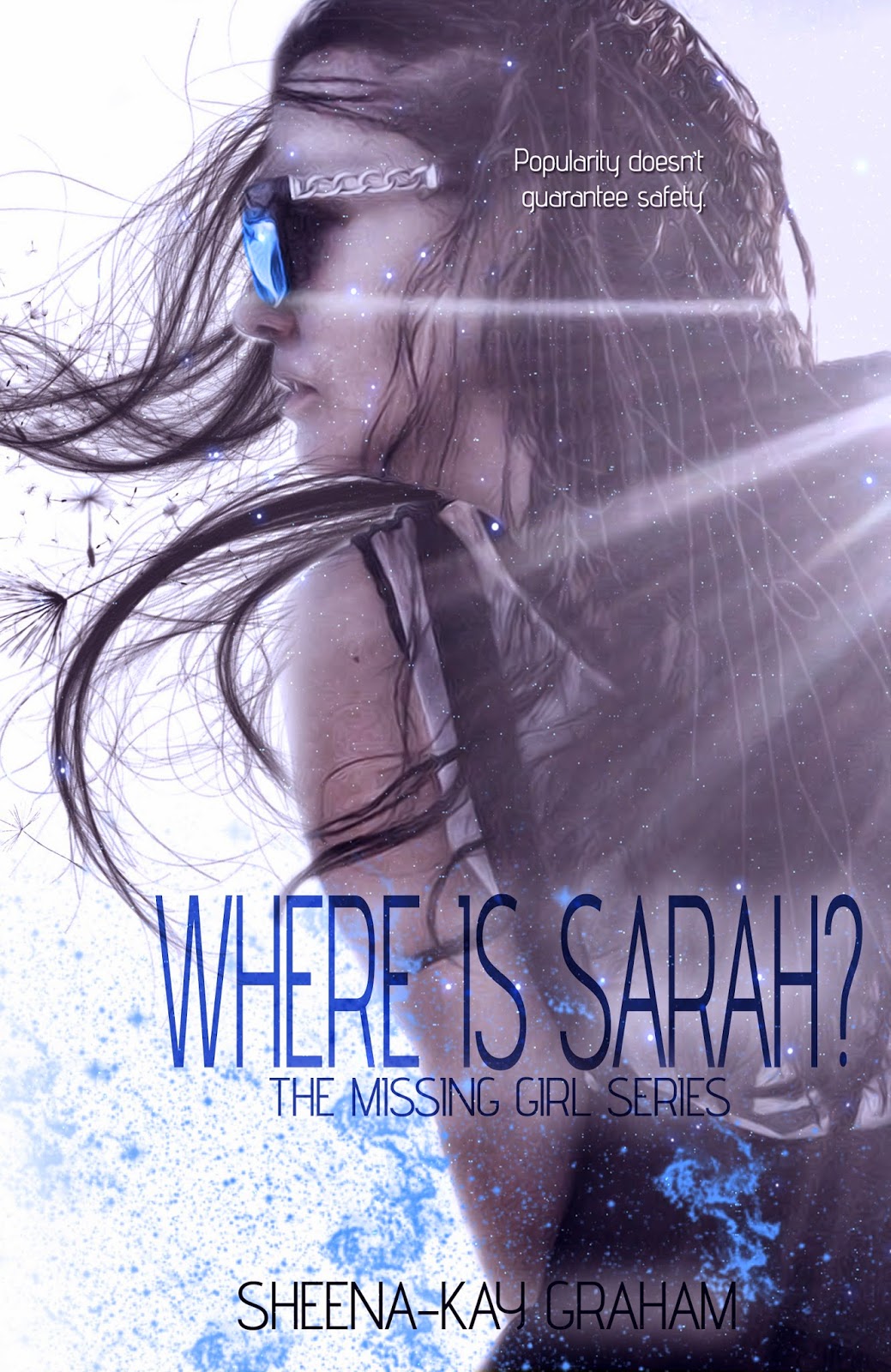 Summary: Sarah Shepleton is beautiful, popular and missing. After a party Sarah does not return home. From her mother to the police to both people who knew her to complete strangers, follow this book in verse as the search is on to find Sarah. Book one in a five book series about teenage girls gone missing. Will they be found in time or at all?

So there you have it everyone. Isn't this cover lovely? The designer even did the photograph herself so there is no other like it. Check out Cover Lust Designs for a variety of really good premades and custom covers.Now tell me how pretty my cover is in the comments. Just teasing, thanks for stopping by.

EYM and Getting Personal: Hi

My favorite beverage is orange juice. I don't do coffee and tea is for an upset stomach nothing else seems to cure. So yeah, orange juice all the way. But yes, I do drink soda.

I have been busy with freelance work so I haven't been blogging much. Also since November I have been having some hand pains and other issues. So I have to be careful with what I choose to write. But I want to keep you guys updated. Right now I'm working on the covers for upcoming books and I'm happy with how things are going so far. Monday will be my cover reveal for 'Where is Sarah' coming in March 2015.

Yesterday I saw The Hunger Games: Mockingjay Part 1 at the movies and it blew my mind. Anyone who loves the franchise should definitely go see it. I swear someone in it looked similar to how Christian Bale did in The Machinist. Divergent movie series can go take some tips for Insurgent coming next March. Plus I also did some writing for a novel which is a fairytale retelling. Not planning to release it anytime soon so I'll keep it under wraps for now. Nano was a dud but I think my other novel for Roe titled Huntress (NA Horror) has some real potential. Got around ten thousand words done on it. The hand pains and uptake in freelance made me have to change my priorities. Yet I am so excited for what is in store. The future holds a wonderful mystery and the present is just that. So I'm grabbing my gift and owning it.

Email ThisBlogThis!Share to TwitterShare to FacebookShare to Pinterest
Labels: Express Yourself Meme, Getting Personal

IWSG: Where am I? and Express Yourself Meme December Edition 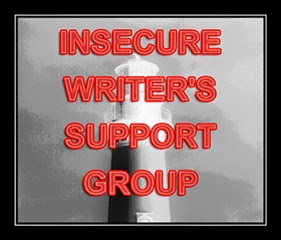 My insecurity this month is about my position in my writing career. Right now my freelance work is taking off and I'm glad about what I have accomplished. But in my own writing life I am having a lot of stalling. The Sacrifice Series has been delayed. I plan to move Where is Sarah? from a February 2015 release to March and Snow will be out 2016 instead of Summer 2015 to accommodate The Sacrifice Series starting August/Sept. 2015. It seems that every step forward I take ten steps back. No matter what I will only release my best work but sometimes I wonder when.

Anyway I'm excited to say that I finally got Where is Sarah? cover done last month. Will be sharing it December 15. This time around I don't feel like doing a big cover reveal, I will do that for the other four. But I will offer to send a preview of the cover to the first ten persons to comment. No you are not obligated to post but if you do don't do it before December 15. I just feel like taking a simple approach right now. Oh and I finally have a tablet. Fave thing to do? Play games and watch Netflix. The Android makes it so easy to do that. The microsoft word and blog business, not so much but I'm still excited. Have a great IWSG and see you on Friday.

P.S.: Sorry for the absence but during November all the writing for my freelance work and Nano gave me some version of carpal tunnel. Had to stop for a while and couldn't complete Nano and a few of my assignments went in late. Pain is pretty much gone now with rare tiny bursts. So taking it easy. Also Saturday was my birthday! I'm 30!

I'm looking forward to Into the Woods as my Christmas movie in theaters December 25, 2014. First movie I have seen in the cinemas in December? Penguins of Madagascar yesterday. What a hoot! I had fun.
at December 03, 2014 33 comments: