I is for Irth 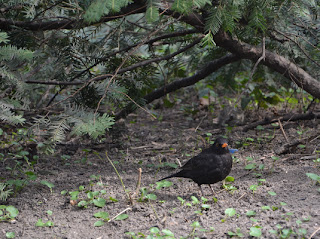 Irth is a cleaner who told Ursula's father how she could escape from being sacrificed. As a cleaner he had the job of cleaning up debris and non structural damage outside the homes and buildings of Faux City. This young adult lower class male was also among a trusted few secreted outside the city's walls late at night to help maintain it.

Indebted to the Thyme family, he passed the information about a weakness in the wall in exchange of being declared debt free. In Sacrifice Her he's only mentioned by Ursula and makes no direct appearance. But his decision to help give Ursula a chance to escape and plays a pivotal role in facilitating Deidra's escape.
at April 10, 2013

Email ThisBlogThis!Share to TwitterShare to FacebookShare to Pinterest
Labels: A-Z Blogging Challenge, I is for Irth