K is for Kale 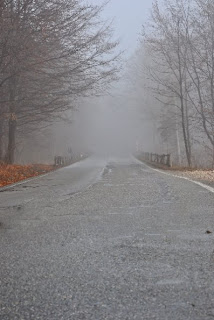 
Kale is a wanderer that Deidra meets in the desert. Kale is his wandering name and it originates from Hawaii. He both mystifies and intrigues Deidra. His coloured skin is something she takes notice of since she has only seen Caucasians all her life. Also his knowledge of a time called Old World piques her interest. But as his feelings for the beautiful girl he saved in the desert intensifies, things get heated for the handsome eighteen year old.

Kale has made it his life mission to go out into the world and spread the message of the Old World. The Nuclear Wars destroyed so much and he only hopes to help the lost and downtrodden rise up and create a new and better world.

Initially when I created Kale he was more of a pessimist thinking that the world was rotten and needed to end. But as Sacrifice Her progressed I decided that the negative attitude had to go and ended up with a positive thinking Kale instead. No regrets from my end.
at April 12, 2013

Email ThisBlogThis!Share to TwitterShare to FacebookShare to Pinterest
Labels: A-Z Blogging Challenge, K is for Kale