Movie to see on Cable: Attack The Block 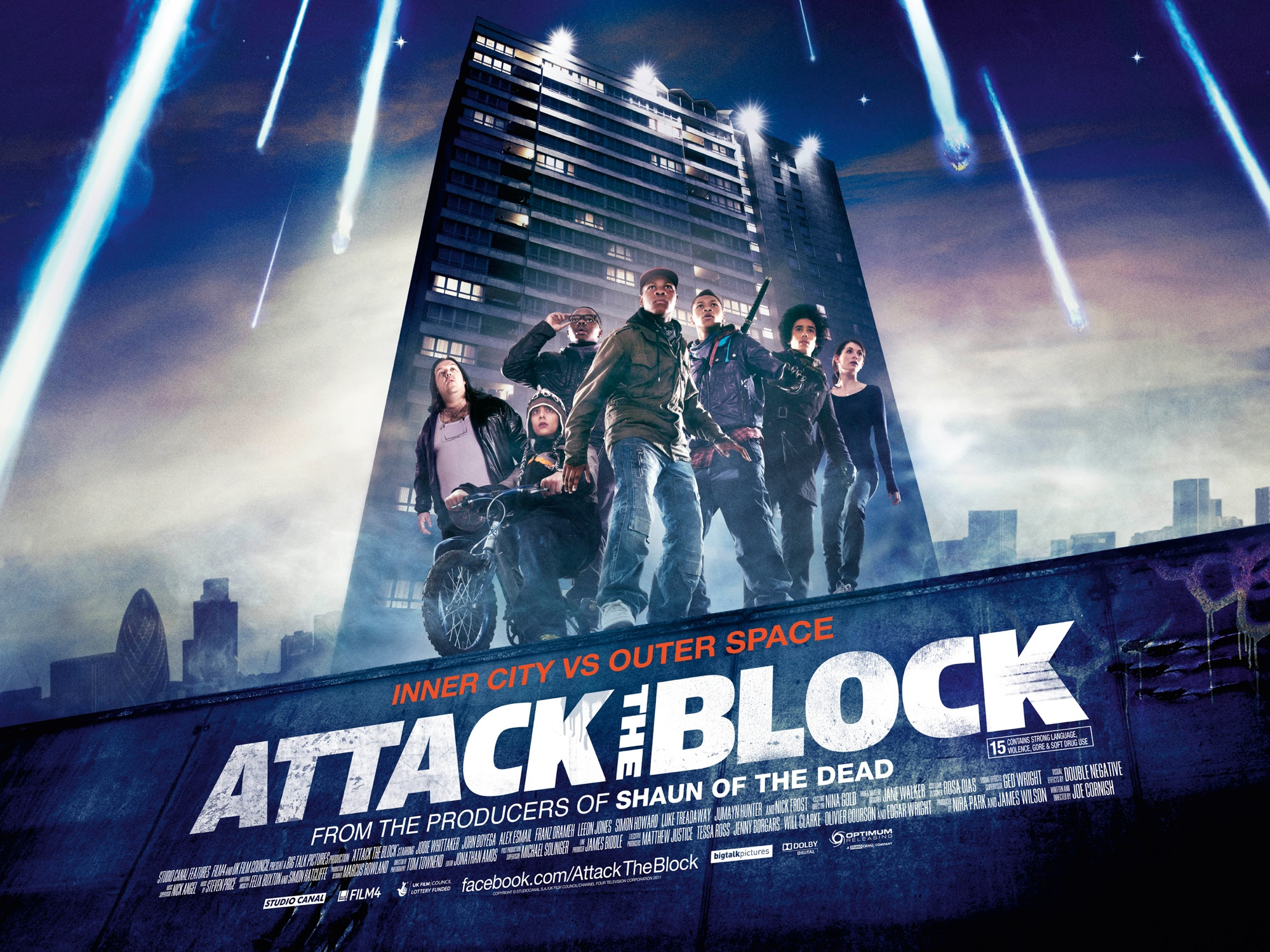 From the producers of Shaun of the Dead, ATTACK THE BLOCK is a fast, funny, frightening action adventure movie that pits a teen street gang against an invasion of savage alien monsters. It turns a London housing project into a sci-fi battleground, the low-income apartment complex into a fortress under siege. And it turns a crazy mix of tough street kids into a team of kick ass heroes. It’s inner city versus outer space and it’s going to explode.

My Opinion: I saw this movie on Starz in March and loved it. It has among the most realistic reactions to an alien invasion I've ever seen. And from the nurse who got mugged to the gang kids who turn from thieves to protectors this film will have you watching til the end.
at May 12, 2012