Whoo! Today I'm happy to share the cover for Paranormal Keepers by Jen Nauman. This author and fellow blogger has written a variety of books and each cover tells a story. She has done covers in the past and even takes the photographs herself. This time around she had a cover designer do the cover and what we have is another winner. For me this is most eye catching and crisp cover since Shymers. Now feast your eyes on this. 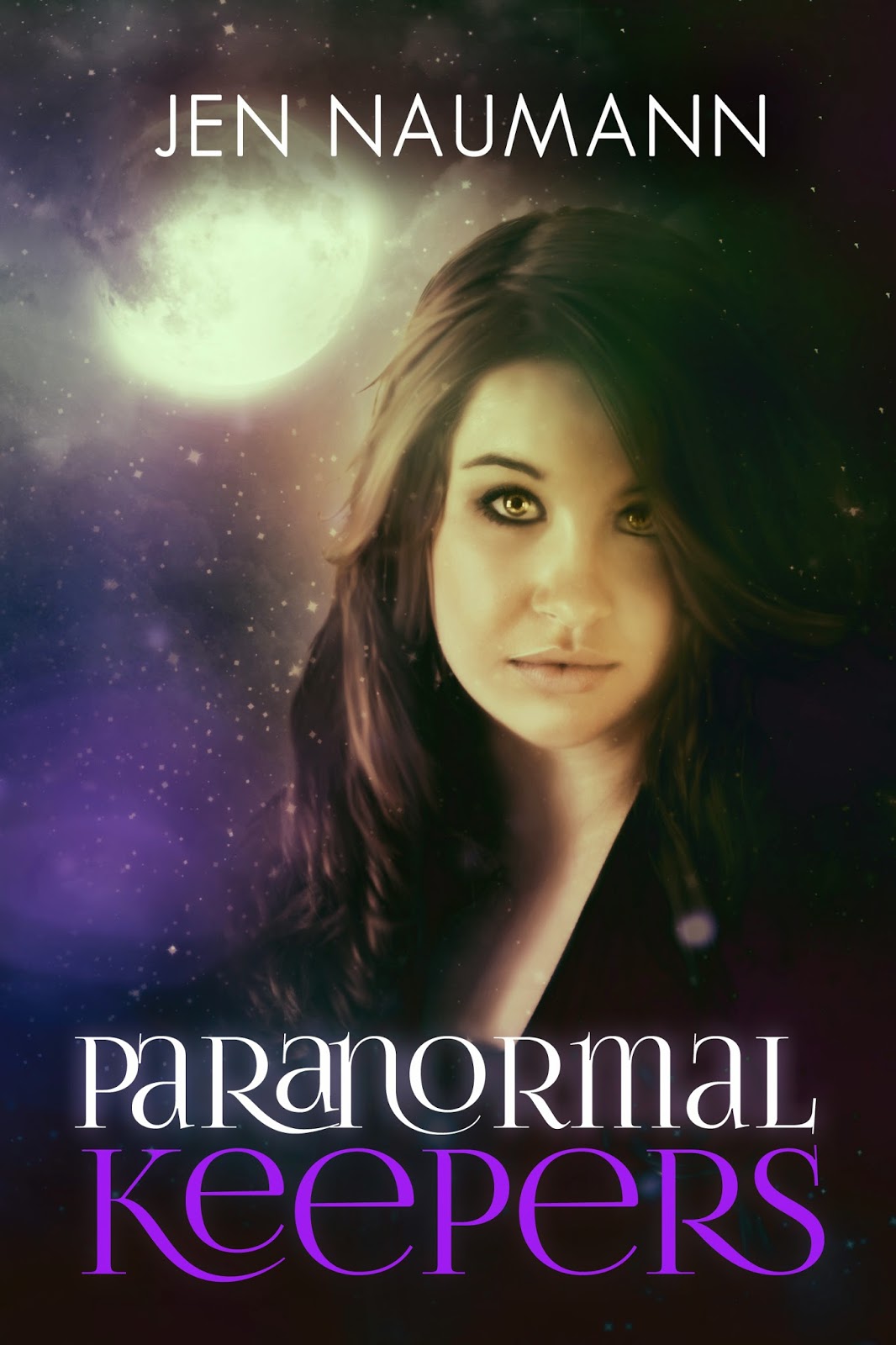 Everyone thinks Harper Young killed her boyfriend. No one will say it to her face, but the signs are everywhere.

It’s almost been a year since Gavin was torn from Harper’s arms and brutally murdered. The police wrote it off as a freak accident, deciding Harper’s strange testimony was given under duress. But she knows something unnatural was involved and refuses to stop looking until she finds his killer, even if it means her reputation as a senior is ruined. Even if it means there really are monsters living among us.

With the discovery of the mothmen, witches, vampires and all the creatures she always suspected were out there, Harper finds herself amidst a complex bundle of unseen heroes who call themselves "Keepers", sworn to keep the secret of the paranormal creatures that walk this earth. As she tries to understand what’s so special about her that she’s able to break an old Keeper law, Harper has a baffling vision of kissing a mysterious guy before a blade is brought down on him. Before she can get a handle on her future, she becomes central to a battle between the questionable “heroes” and the evil she’s been training to fight, leaving her to wonder if there’s any way to change the fate that has been foretold before it’s too late.