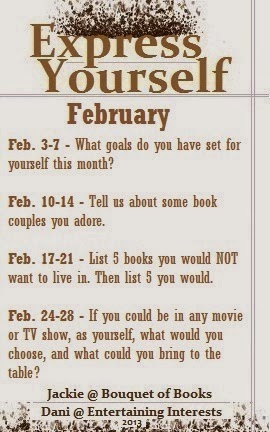 My goals for this month include:

Finishing my Take My Soul novella (for AYA) so I can get it critiqued.

Finalize the cover for Deadly Luxury

Write even more than last month 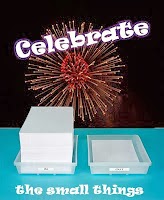 I am excited to say that an idea I wrote down sometime back has come to life. Well fruition. Inspiration comes in many forms and in this case it was from a bit of jealousy funny enough. I was thinking about another young adult novel I had read the preview of and thought I wish I had written something like that. Then last night when the thought came again I was hit with the realization that I already had an idea written down a while back that also had a town with an unusual quality that held it's occupants under it's sway. So I got an empty notebook, wrote my name and the title on it and decided to try and start the novel Beseech (working title). A little rocky at first I started with a Welcome to Happy Fate, the town which most important rule was that no one was allowed to share bad news. Then I went unto chapter one and wrote the first paragraph. And guess what?

I'm presenting it to you now! Isn't that cause for celebration?!

Armalie Tate listened attentively to the latest rumour to hit Happy Fate. Mrs. Rogers had gotten second place in the Front Yard Garden Contest for the third year in a row. Before that she always won. But after Mr. Junebug started growing flowers out of his picket fence, he was a shoo in. no one could imitate it and he refused to share his secret. His garden looked like paradise and his front yard fence screamed ingenuity and springtime. The scandal of the whole situation had Armalie anxious to share it with Rin Baker, her best friend.

So? What did you think? Let me know and enjoy your weekend everyone.

Email ThisBlogThis!Share to TwitterShare to FacebookShare to Pinterest
Labels: Celebrate the small things, Express Yourself Meme