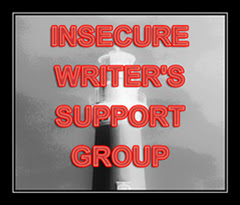 On Monday I announced my plans to have the cover reveal for Sacrifice Her in September. So I'm excitedly planning for this book and my other self published books. Marketing will play a big part in how well I promote these babies. I'm actually not very insecure about it right now but that just might be the excitement. Eventually I might just be a bag of nerves. Have a great Wednesday and remember to visit other blogs for Insecure Writer's Support Group. 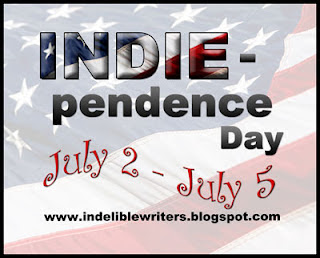 The Indie-Pendence Day Bloghop is going on and I'm spotlighting Cassie Mae. She is both an indie and traditional author. Her indie book Reasons I fell for the funny fat friend has had success and she is a fun and lovely person. Congrats Cassie on all your success and I hope more people will get to see your brilliance. 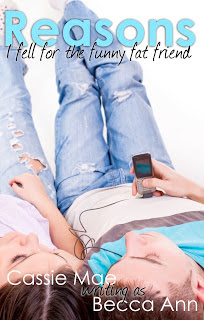 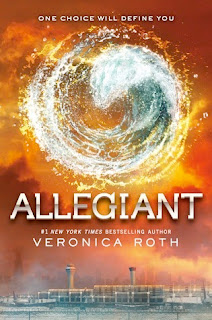 Summary on Amazon: What if your whole world was a lie?

What if love and loyalty made you do things you never expected?
The explosive conclusion to Veronica Roth's #1 New York Times bestselling Divergent trilogy reveals the secrets of the dystopian world that has captivated millions of readers in Divergent and Insurgent.
I am happily awaiting the final book in Roth's Trilogy. I have bought the previous two in print and will do so with the final one as well. No way is this one going to be on my kindle, I have to hold the final one with all the characters I'm crazy to read about again in my hands. October is officially more exciting than November which is my birth month. Sorry but birthdays come every year. The final book in a wonderful trilogy. Last one for me was The Hunger Games and I have those all in print too.
at July 03, 2013