Today I have a double whammy. First it is the cover reveal for Cathrina Constantine's upcoming novel Incense and Peppermints. She is also a lovely blogger ready to support the writing community with her own posts including cover reveals and book reviews. Folks this cover is a real beaut. Take a gander for yourselves. 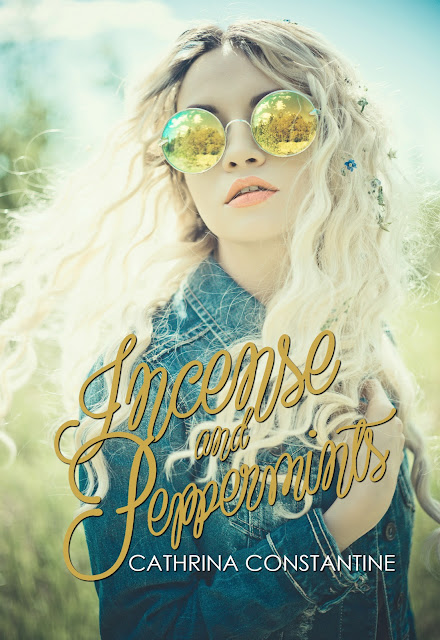 Blurb:  Peace demonstrations, sit-ins, and burning the U.S. flag following the escalation of the Vietnam War are leading to a catalyst known to the world as the Sixties, and a musical revolution, flower power, hippies, marijuana, and drugs are carrying the generations—young and old—into a new decade. All the while sixteen-year-old Mary Monroe is caught between being an innocent good girl and an autumn of sex, drugs, and rock ‘n’ roll.

When her brother offers a solution to her dilemma in the form of a little pill, Mary ignores the rumba in her brain and takes a walk on the wild side. Plunged into popularity and a life she’s only imagined, she meets Michael Covington, the hot newcomer, and she’s instantly drawn in by his less than flawless exterior and bad boy sex appeal. Caught up in the danger and excitement as they drift from party to party, into underground fight clubs, and through a series of drug and alcohol fueled adventures, Mary follows her new crush into a world where young girls are never truly safe from the predators lurking in the shadows and young men are hiding from the harsh reality of war.

Feeling buzzed and as if her life is spinning out of control, Mary is assaulted by an unknown man at a party, and she’s left questioning if the enigmatic Michael is truly her hero or if he is the face behind the terrible attack. With every piece of information Mary learns about Michael, her doubts grow deeper, but with every minute she spends in his presence, so does her love.

With the war and her fear threatening to separate Mary and Michael forever, only the death of a friend, a crushing confession, and her own sensibilities can carry her over the threshold between adolescence and adulthood.

Next we have The Billionaire's Package Blitz. Enjoy. 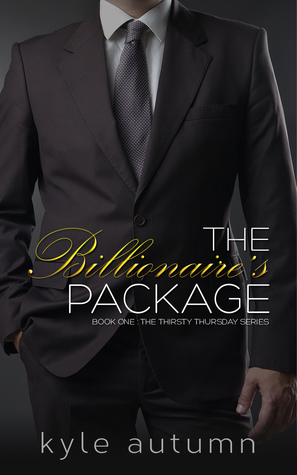 I'm a package handler at National Express, and today, I have a package for Mr. Charles Masters, billionaire and CEO of Launchpad Systems, biggest tech company in the nation. And, when I'm caught red-handed getting a little too comfortable behind his desk, he looks at me like he wants me to handle his package.

It's too bad he turns out to be a pompous caveman.

Except he's an incredibly hot pompous caveman. And I can't stop thinking about him.

I can't wait to tell my girls about this at the next Thirsty Thursday...

Chaz
The board of the company I built from the ground up doesn't approve of the way I'm living my life. In fact, they don't just disapprove—they want me to change.

Their plan is to throw me a fake engagement party to show the world I'm a changed "family man" now. And my right-hand man sends that plan spiraling out of control when he sends the local package delivery woman into my office.

It's too bad she turns out to be so sensitive and unresponsive to my charm.

Except she's incredibly sexy when she's upset. And I have to make things right.

Maybe the board was right about this "family man" stuff after all...

Purchase your copy today for 99 cents!

Amazon US | Amazon UK
Excerpt
I head down the hall, and that man was right. I can’t miss the office door with Charles Masters, CEO in bold, white letters. When I knock, no one answers, so I let myself in to do as the man told me to do—leave it on the desk.

As I enter, I’m taken aback by the sheer modern, fancy vibe of the room. Everything’s sleek. Rounded corners. Black, white, and gray. Little splashes of red in the form of his mouse pad, a painting, and the marbles in a clear vase on his desk. The brown of the package barely fits in with the color scheme, but the delivered box seems at home on his desk.

Now that I’ve done my job, I should leave and get on with my day. Yes. Yes, I should do that.

Curiosity wins out, and I walk behind the desk and sit in his chair—which isn’t a wingback chair, but I wouldn’t be surprised if it’s a one-of-a-kind. Maybe it’s my plain taste, but I’ve never seen anything like it.

Probably because I’ve never been in a situation like this. Surrounded by wealth, success, money. And that’s fine. Not having those things hasn’t diminished my happiness. I’m doing all right without them. My job is steady, I have amazing friends, and my heart isn’t broken.

That being said, I could be…happier.

But whatever. Everything happens for a reason, and good things come to those who wait. So I’ll keep waiting while everything keeps happening for reasons.

I lean back in Charles Masters’s chair. I don’t know what comes over me, but I put my feet up on the desk too, crossing my legs at my ankles. Then I clasp my hands in my lap and wonder if this is what it feels like to have the world at my fingertips. A smile crosses my lips as I can see how someone can get used to this.

And then a throat clears, which snaps me out of my reverie right quick.

I jump out of the chair. Mostly because I don’t want to lose my job if this incident gets back to my boss. Getting caught is one thing; getting fired is another.

“Can I help you?” Charles Masters himself asks me from the doorway of his office.

His suit is neat, pressed, and just as sleek as his office. Black pants, black jacket, white shirt, black tie. Crisp and clean.

And it makes him way sexier than I thought it would when I saw pictures of him in the news. 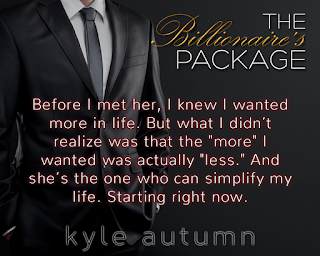 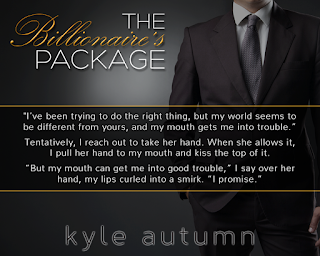 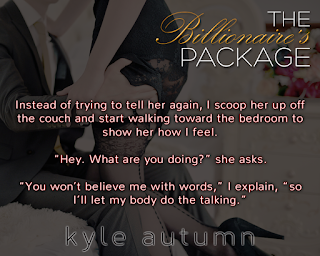 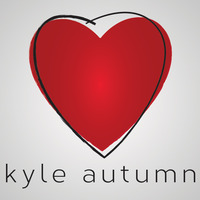 Pre order each book in the series for 99 cents! 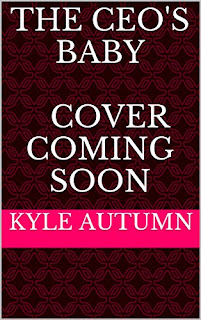 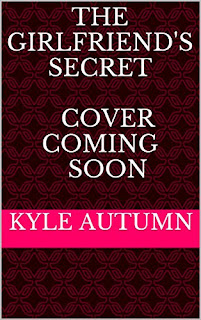 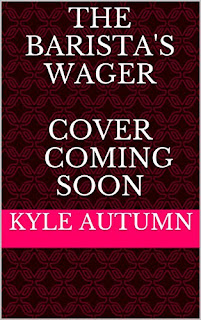