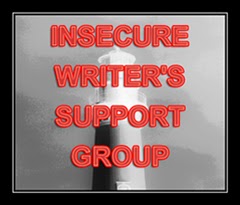 A new year and another IWSG post. In keeping with posting no resolutions I'll just chat a bit about what I have concerns about. This meme is hosted by the wonderful Alex Cavanaugh by the way.

1. That my public writing life and pseudonym will clash. I have to designate writing time and both are demanding.

2. My plans to enter JCDC writing contest this year has to be put aside. At least when it comes to entering a novel. I decided that just this moment. I have too much on my plate and I already have Snow planned for next year and the novel I had wanted to finish in time for JCDC is going to be a serial unlike Snow which is one book. Both are set in Jamaica and star a female character. Though in Snow, she is both the protagonist and antagonist.

3. That when I get an agent I'm wondering if they'll be willing to represent both my YA/MG interests when the latter has just one book. Maybe ever. But at the same time these are 2015 concerns as I'll be focusing on self-publishing/non-agent submissions for 2014. Yet my mind still goes there. Stupid brain.

4. My main focus when it comes to finishing and/or promoting bookings are:

A. The Sacrifice Series

B. Special Novellette for AYA (will say more when I launch AYA blog, stay tuned)

5. That this doesn't include what I write under a pseudonym. All I will say is nothing has been published yet on that end.

6. Worrying ahead about what my time for self-publishing will be like after I find an agent.

No matter what though at the end of the day I'm looking forward to 2014 and all the new horizons that are waiting. I still feel insecure about all sorts of things. But I'm still moving forward. Though some encouragement might help. 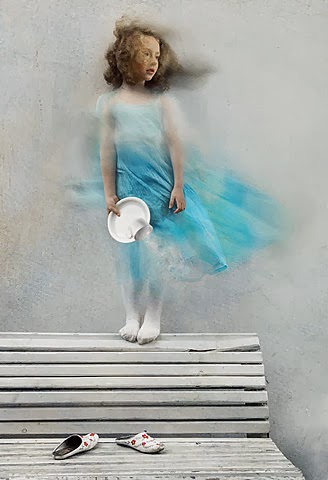