Actually I have no dressed up Christmas photos for Kyra's bloghop. So by now you must be saying 'What?' But I entered to help her promote her book Blindsided,  sequel to Game On. Still I will show you some photos. Only they're not of me but of characters that have made my life quite entertaining. Cartoons. Yes I know I'm a grown up but even Walt Disney said that it's not good to just have a business loved by kids only. That adults are kids grown up. I completely agree and please enjoy the photos after a little plug for Kyra Lennon's book. I bought it on Thursday for my kindle (My B'day!) with a gift card I won from a giveaway. No regrets.

Summary: After a successful first soccer season in L.A, Jesse Shaw heads to London with his best buddy, Hunter, but his world is turned upside down when a dangerous prank threatens his career and his blossoming relationship with Hunter’s cousin, Isabelle.
Isabelle Mills lives in Notting Hill with her parents and her twin sister, Georgia. When she finds out her cousin is coming to stay, along with his famous soccer player friend, her first instinct is to hibernate until they’ve gone. However, once she meets Jesse, everything changes. He’s everything she ever wanted, but with so many obstacles in their path, can she really risk putting her heart on the line?

Now to the photos

Scooby Do for me is an institution. I love the series. My favourite. Scooby Doo: Where are You is a television classic. Wouldn't have it any other way. 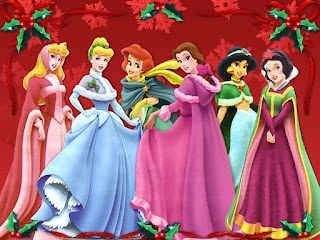 Disney Princesses. Who wouldn't want to huddle with a DVD over the holidays and reminisce? I plan to. 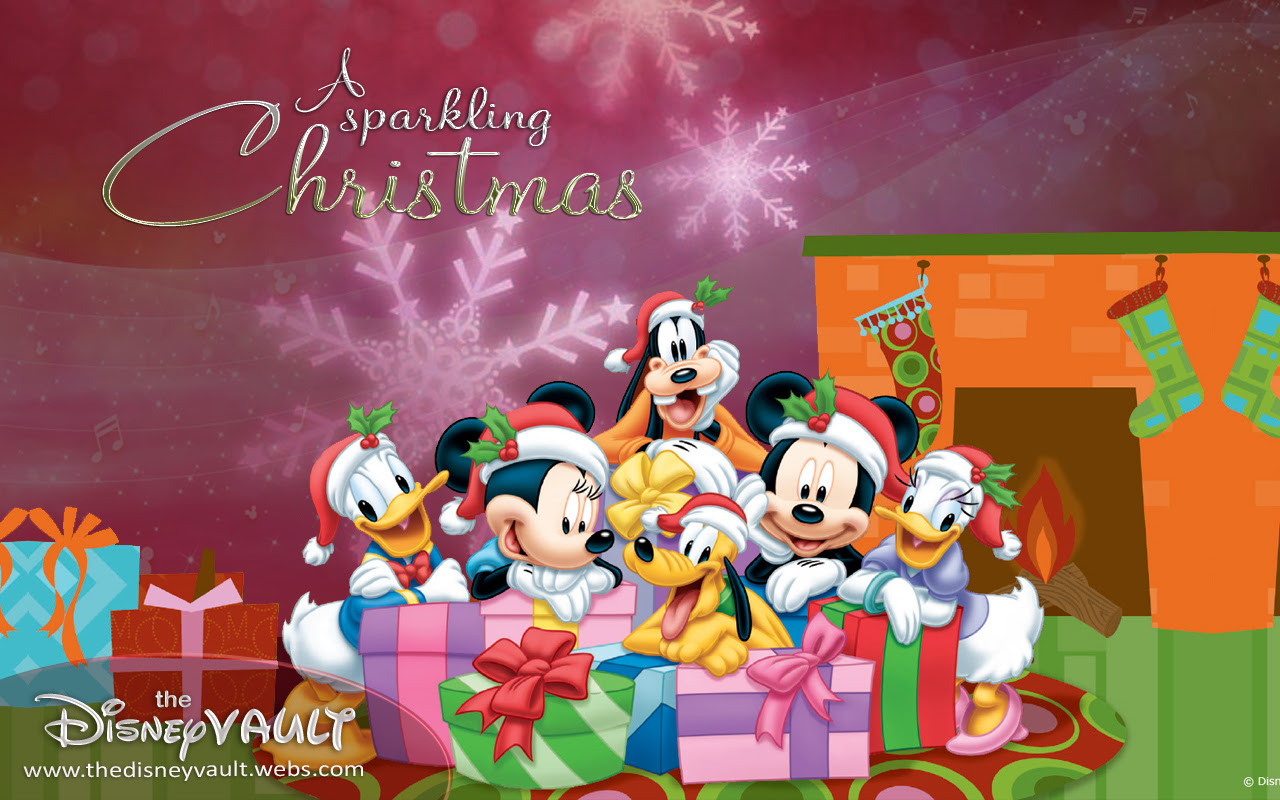 It all started with a mouse. Disney has been the home of many of my favourite cartoons and movies. But lest we forget the characters who  helped started it all and of the deceased but never forgotten Walt Disney.

So there you have it. Get a copy of Blindided if you can and Happy Holidays everybody.