Many enjoyed the blogpost on Circa: The Movie last week. I had made my w.i.p. into my dream movie based off a blogfest. It was so populart I've decided to give you a little back story.

Before she became Circa she was just.... 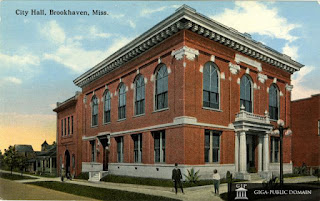 She get an offer to be made smarter, better. She decide to take it, what's the worst that can happen? 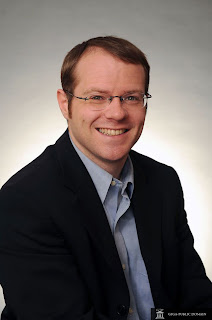 At first things seem ok, she thinks everything will be fine. 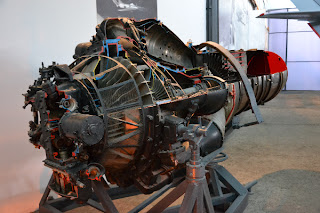 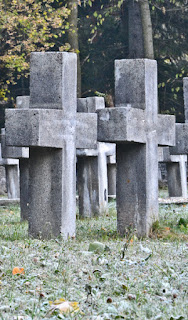 After a while things change. 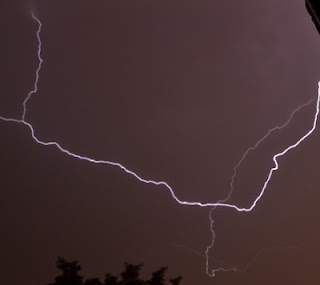 She has to stay out longer and longer. 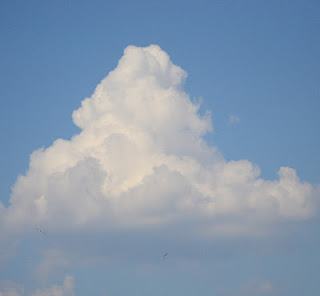 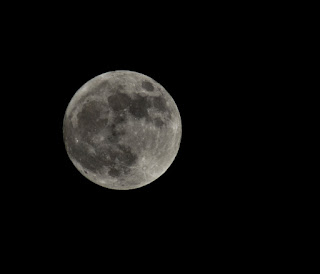 And one day....she never leaves. 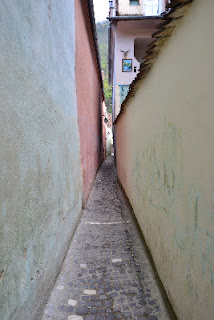 When she comes to....she doesn't come to exactly. She's data, has no memory of her name, her family, her life and it takes time for her to figure out she was once human. A teenager. 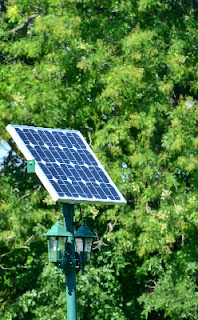 So she floats as data. Trying to find out who she is and who was responsible. Until one day...she gets a second chance. In the 21st century. Thanks to a girl committing suicide with a laptop. Now in a new body and in a different world with no memory, only data about what's happening to guide her. 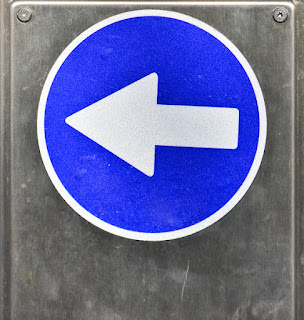 Can she survive and she meets a boy named Lux who is quite curious about her white hair and bright eyes. As they navigate through life together will Circa's past come back to haunt her and what if the girl who she switched bodies with isn't dead. Then where is she? And will Circa's new lease on life put many more in danger? And if so by what or who?

That can be answered by one question. Who would you fear more? A memory loss teenager turned computer program or an angry orphan who might have just become a computer program? Easy guess.

If you read everything thank you and Circa will be ready to go out to agents in 2013. For more read the prologue, character interview, random dialogue and thrilling flash fiction. Thank you for reading and Wednesday will be review day for two novels. Guardian by Rachel Morgan and Slippery Souls by Rachael H. Dixon. First posted in the morning, latter novel in the evening/night.
at March 13, 2012