What do I want For Nano? 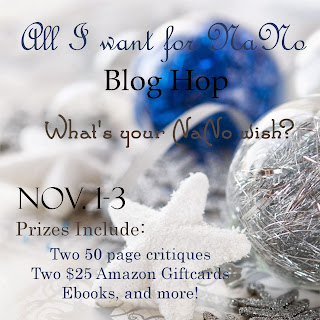 Today is the start of Nanowrimo. The thirty day a bunch of crazy people decide to write a novel in one month. The All I want for Nano Blog Hop is a way to share Nanowrimo aspirations and celebrate a site which does so much for writers and a hop that has writers who are planning to help donate to assist Nanowrimo in staying alive. My nano wish this year is to complete Briar's Dilemma during nano and share the world this book is in with my readers. Since I have thirty days to finish it, I'll just get the second half of my wish out of the way now.

My Vision For My Nano Project

Nano Summary: Briar Bullfrog overhears mermaids whispering of a plot to destroy all humans. As guardian to humans like all bullfrogs he rushes home to his father the #2 most powerful guardian to reveal this betrayal. But the king is away and instead he tells his step-mother the queen. With orders to continue his dual life as prince underwater and human teen above ground, he obeys without hesitation. Guardians were able to take on the form of those they are sworn to protect. Dolphins were the #1 guardians and not only had the duty to monitor other guardians and maintain nature's balance. But also the ultimate ability to transform into almost anything when under threat. As the dark plot is revealed and enemies launch their attacks Briar has to protect a new classmate and half-mermaid June Merr. With his allies including his defecting brother and human girlfriend and a few unaligned animals. Does he really stand a chance against the masters of this dark plot. The dolphins. Worse, they're not alone either.

My Word: Briar's Dilemma has been a story I wanted to write for a while. My last attempt went bust but I never forgot about it. This time I'm determined to start and finish this novel. Fantasy is a genre I love. 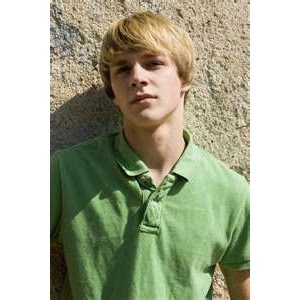 In human form his latest identity is a teenage boy. He considers his human identity as nothing more than a cover and while he cares for humans would never consider having a relationship with one. 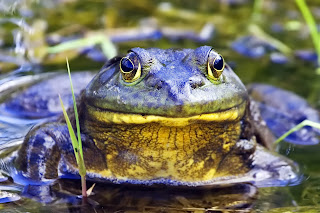 As a bullfrog. He's a prince, literally. Also bullfrogs are guardians for humans and as such can take human form.

Briar as a bullfrog lives in the ocean. From underwater he can swim to portals that can transport him to various kingdoms. As long as he has permission and access. 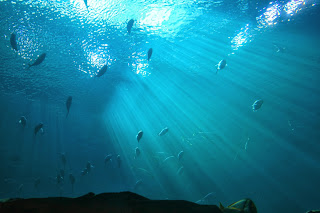 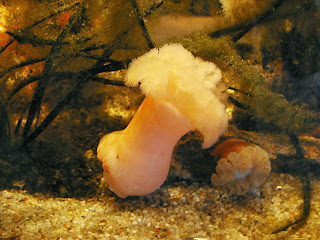 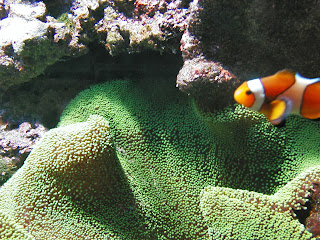 Above ground as a human he attends to High school. 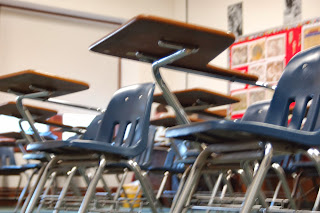 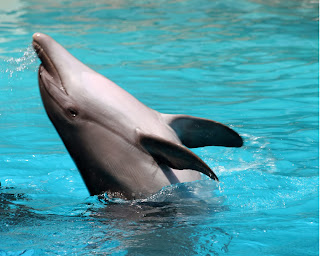 Dolphins are more than cute entertaining animals in Briar's world. They are also the number one guardians for earth and are charged with maintaining balance and keeping chosen guardians in line. When they mastermind a coup that involves destroying all humans with claims of protecting nature. Things get nasty. 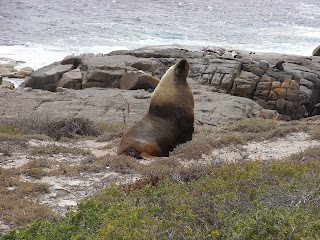 Seals have joined in the plan to exterminate humans. Bitter about recent events including oil spins and being forced into captivity to provide human entertainment. While not the brightest of animals in the coup, they are dedicated and when ordered, even vicious. 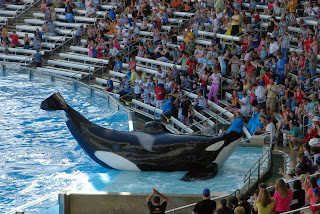 Events of trainers being dragged underwater are no accident. Killer whales are deep cover agents helping to take out humans who have deep connection with sea creatures in order to make way for the extermination of the human race. Aquariums and even the circuses are going to become very unsafe places. 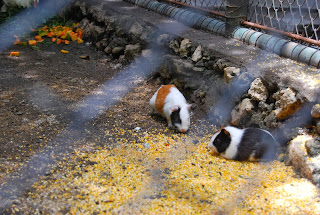 Hamsters and Gerbils. While seen as bottom of the food chain by many. Dolphins went to them personally. With no guardian position, not only can they go under the radar but they are also popular pets.

Some members of the animal kingdom blame humans for most ills and see them as the bane of nature's existence. 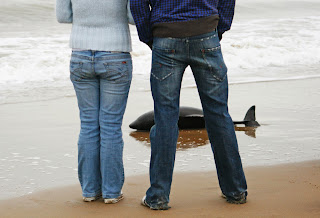 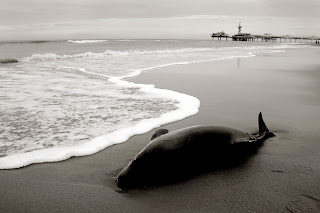 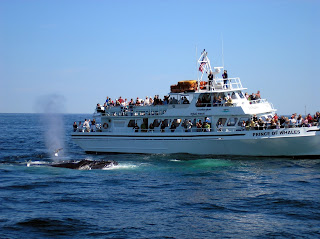 Reason to fight for and protect humans: 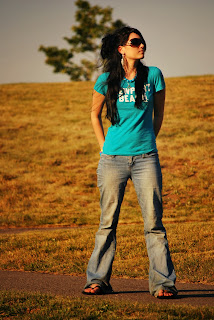 They are individuals and while some don't protect the environment like they should. That's no reason for complete extermination. 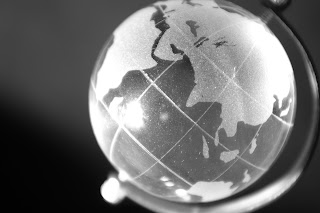 The world is not for any one creature. Living together in harmony and through crisis is natural. If humans are exterminated who can say what else might be determined too dangerous to live. Maybe even those who don't ally with the next coup or the current one.

Briar's Dilemma is the start of a fantasy series that I'm thrilled to finally be making headway with. Today is day one and by day thirty I plan to have a finished manuscript. First draft be damned, I plan to celebrate. Thank you all who dropped by and I hope you are intrigued by my project for 2013 Nanowrimo.

Email ThisBlogThis!Share to TwitterShare to FacebookShare to Pinterest
Labels: bloghop