Goals for 2013 and Release Book Blitz 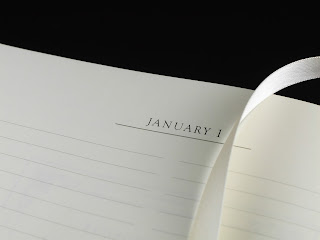 7. Ensure that my Jamaican based books Snow and The Seer are ready to be published in 2014. Also start plotting out another Jamaican novel named Trafficked. Have no idea when I'll finish writing it but what to have the basic ideas for the book jotted down. I'm a renowned pantser but some worksheets that I've downloaded have helped me make some leeway in basic plotting.

5. Prepare myself to start looking into the death of a relative. He was sot to death years ago and I always promied myself I'd look into his unsolved case. Well no year like this year. I guess.

4. Finish Lyric World by the end of June. This novel was my 2011 Nano and it's one that has a story line I still love. And when I say finish I mean by having the second rounds of edits done.

3. Finish all my 2012 self published books in time to be published on their current publishing dates. Last year I had to scrap publishing any of them because they weren't ready. They will be this year.

2. Move out of my parent's house. Seriously, I know that all my sibs still live at home. But I need to go. Also, finally get a passport.

1. Complete Escaping Wonderland by the end of March so that I can start sending it out to agents. Yes it will take a lot of work but I can do it. With my goal being at least 75,000 words, I'm ready to go.

So there are my goals for this year. Now don't go anywhere there's a book blitz below you don't want to miss. 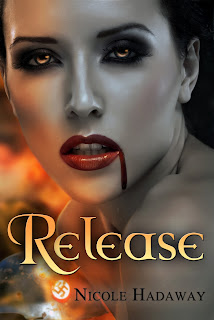 For vampire Miranda Dandridge, using her supernatural abilities to rescue children from impossible circumstances is her means to be a part of the human world that she loves so much, despite the atrocities of WWII.

For doctor Ben Gongliewski, saving his fellow Jews from the horrific death camps is an end for which he risks his own life every day, hiding his Jewish heritage while feigning loyalty the SS.

Neither Miranda nor Ben expects to find love in World War II Europe, but that is exactly what happens as they work for the Resistance. When the war draws to a close, it seems like the vampire and the doctor are free to start a future together. But just how far the Nazis will go to further their own evil ends?

Desperate times make for ruthless men as loves and lives are threatened, but, Miranda and Ben know that their world cannot go to hell, not by any means…
--

Purchase  -Amazon: http://www.amazon.com/NICOLE-HADAWAY/e/B004IVT6I4 (the book is not yet listed but will be by release day)

AUTHOR BIO
Nicole Hadaway:As a lawyer, Nicole Hadaway knows all about bloodsuckers and deals with the devil.  She currently lives in Texas where she pens such tales involving the supernatural, featuring her heroine, the vampire Miranda Dandridge.