Missed me? Netflix Dragon is back and we'll be recovering my recent watches. December viewing will be posted in January, for obvious reasons. Let's go and what show/movie did you stream? 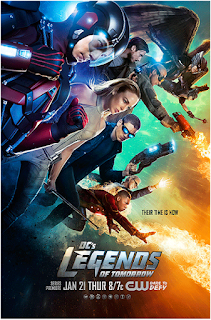 Got through this gem. I have fun with the CW shows and this season had some real stakes. 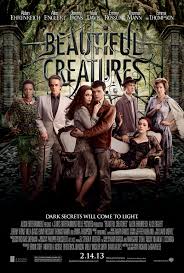 I rewatched this movie and it was okay. A medium adaptation of its source material but still interesting with talented actors. 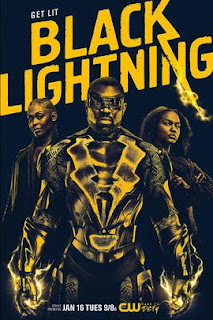 So far it's been a great watch. 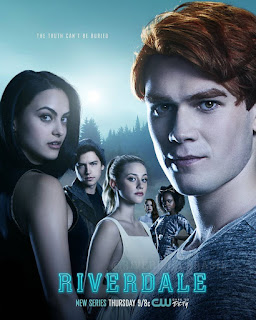 I finished watching the episodes of season 2 that I missed on television. 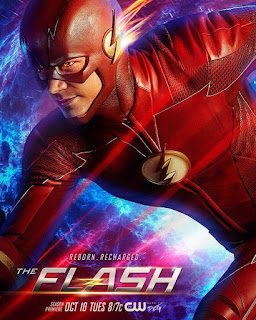 This series is still going strong. But I must say I found some parts underwhelming. Still a worthy watch for fans of the CW shows and/or this red speedster. 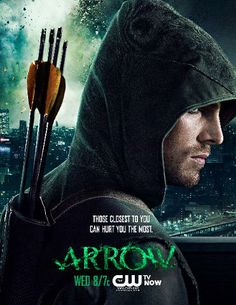 I loved this season. I truly felt that Oliver Queen went back to his roots this time around. I believe it's the best season since season 2/3. Plus there is a huge loss (person) towards the end that had me crying. 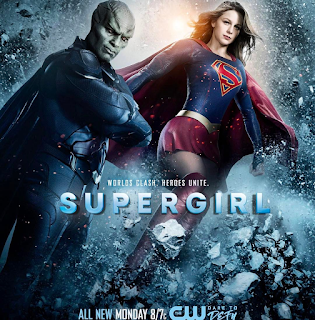 Kara is going through a lot this season. Losing her boyfriend, finding her way and more. So many changes, twists and new discoveries made is a very goods season to binge. Bring it Season 4!!

The Chilling Adventures of Sabrina 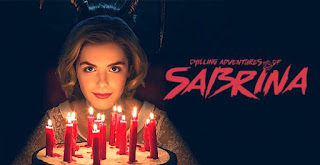 This series is a great start for the new show that not only has a scary side but a connection to the new Riverdale series on the CW. This is not your friendly Sabrina, no matter how nice this girl tries to be. Warning: There's a lot of outright Satan worship. Just be prepared if that fact bothers you. 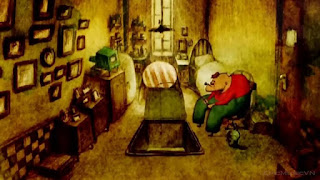 A beautiful short that touches on an old man's past as he literally tries to keep his home from washing away. 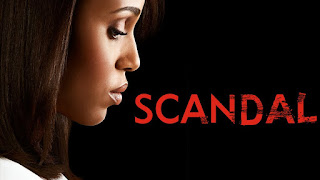 Olivia Pope and co. go over a cliff together in this thrilling finale. Hard to say goodbye but we must.


She-Ra and the Princesses of Power: Season 1 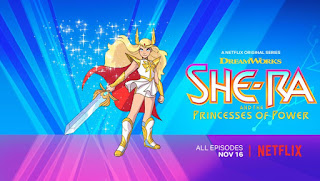 A fun animated series that will either grow on you or not. There seems to be very little inbetween from what I've seen from fandom and online discussions. I had a good time with it.

Other Viewing: The Lazarus Effect, Troll Hunters: Happy Birthday to You!, Daredevil: Season 3.

Thanks for stopping by. What shows or movies have you seen recently?
at December 14, 2018