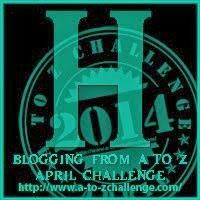 The Harry Potter Series spanned seven books and eight movies. Every character had their role to play and while every fan can remember Harry, Hermione, Ron and Albus Dumbledore, they alone did not make this series great. Dobby, Luna, Tonks and many others inserted their bit of greatness and whether they came in early or on the tail end of the series they and many more characters added flavour to this amazing series. My favourite character will always be Severus Snape and I thank Rowling for bringing such a dark yet devoted and complicated man to life in her books.

What makes this series memorable. Every damn single thing.

Oh and did anyone watch Marvel: Agents of Shield last night? Holy Rabies (from Hotel Transylvania)! I can't wait for next week and I'm officially triple clinched to see Captain America 2 next week at the movies. 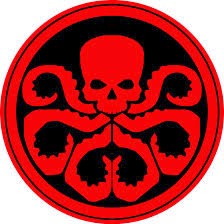