Albus Dumbledore is my choice to start off my A-Z Theme of Memorable Characters in Books and Film because he is awesome. He was not only headmaster at Hogwarts but was also an amazingly talented wizard, a teacher, a friend and most importantly someone willing to do the right thing despite the costs. Throughout the Harry Potter Books and Films he embodied not only the magic of a talented wizard but the power of what happens when good people don't just stand by and let bad things happen. He was not perfect but he suffered consequences both when he made mistakes and sometimes even when he did the right thing. But in the time he knew Harry Potter and he did his best to help the boy who lived survive long enough to face Lord Voldemort. Albus will never leave me and he will always be a character that touched my heart. Whether on paper or film. His courage lives on even after the series has ended. I believe many others feel the same way that I but yet, not the same as I. 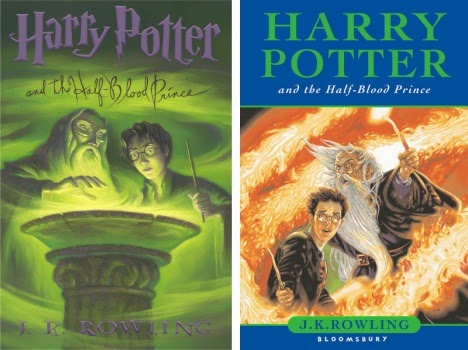 Dark tiles lie ahead of us and there will be a time when we must choose between what is right and what is easy.

“That which Voldemort does not value, he takes no trouble to comprehend. Of house-elves and children’s tales, of love, loyalty, and innocence, Voldemort knows and understands nothing. Nothing. That they all have a power beyond his own, a power beyond the reach of any magic, is a truth he has never grasped.”

"It is important to fight, and fight again, and keep fighting, for only then can evil be kept at bay, though never quite eradicated." 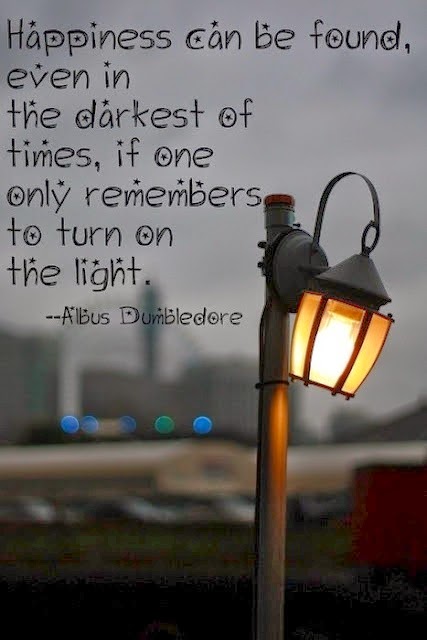 
And lastly a quote from Order of The Phoenix that sums up Dumbledore and his quirks quite well.

“You know, Minister, I disagree with Dumbledore on many counts...but you cannot deny he's got style...”

Oh and Happy April Fool's Day everyone. Watch out for pranksters.
at April 01, 2014