Bought a Book in Record Time!

I am excited to introduce a new series to you. Saturday night I was online when I came across a request from an author to friend them on Goodreads. I decided to go ahead and also to check out her website. I  noticed the Works In Progress tab and decided to give it a look. So glad I did. I was introduced to the Saving Shennanigans Series and fell in love most with book 3. A series revolving around a woman determined to keep her family's pub out of the mob's hands and calls on her two sisters who have stories of their own was just too great to pass up.

But book one's cover also caught my attention because it had an attention grabbing character and shows writers how to create a really good cover without crazy over the top images. After reading the summaries I knew I had to get this series. Since only Mabe's Burden (book one) was out I immediately purchased a copy. The author Kelly Abell sells the books and I was relieved to see she didn't charge any crazy high shipping fees like some authors do when shipping overseas. This was in less than ten minutes! A record. Who finds an author whose work they don't know and buys it in less than ten minutes of looking at their site? Me? Plus Kelly Abell definitely has some amazing writing and story grabbing skills. Now enough of my crazy gushing. Here's the cover and summary for Book One as well as the author's info. Do check out her website to see if you'll be a fan as well. If not, no loss, we writers support each other no matter what. 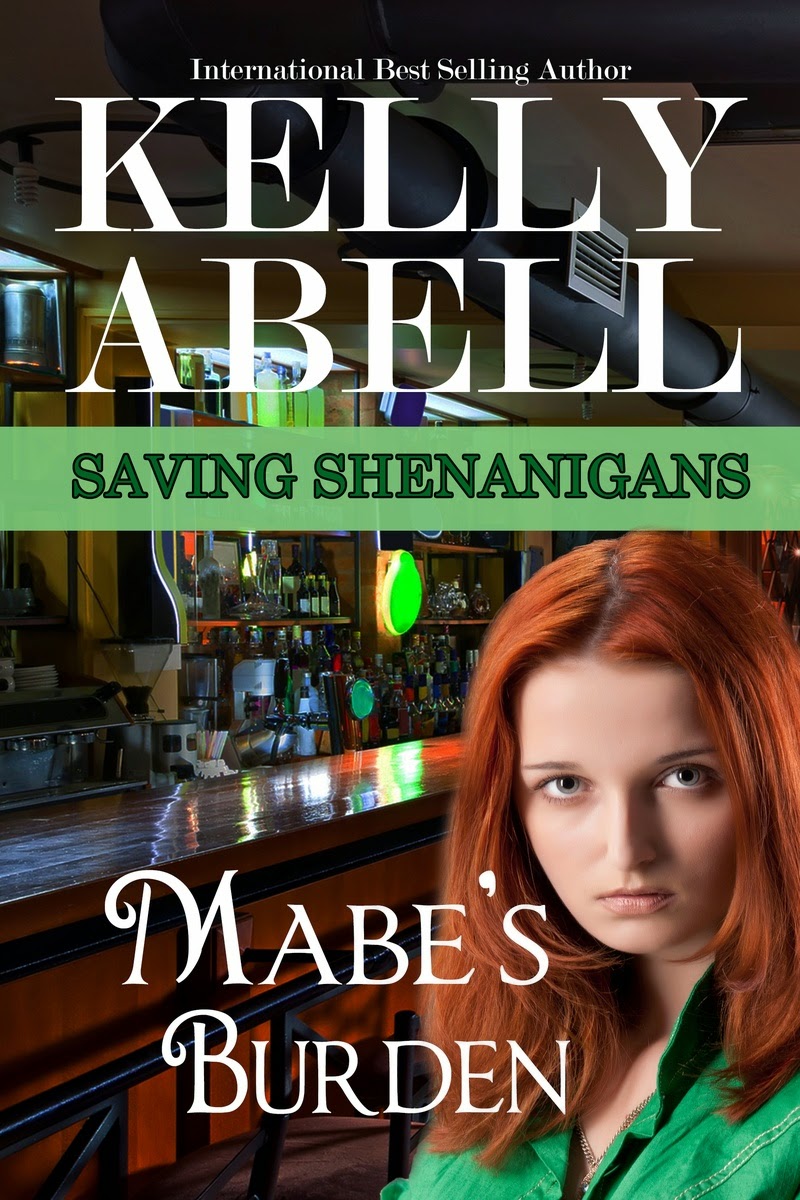 Hot tempered, Mabe O'Banyon will do whatever it takes to keep the family's Irish pub, Shenanigans, out of the mob's dirty hands. She quickly learns, though, their attorney and the bank will offer no help. So, she calls in the reinforcements--Mara and Meg. She hasn't seen her two sisters for years, but her desperate message brings them running.

Commercial real estate developer, Aaron Shaw has a secret. He arrives in Monticello, FL, expecting to purchase a quaint Irish pub and move on to his next conquest. But the transaction doesn't take place as planned--in fact, it doesn't take place at all. The hardheaded owner--a stunning redhead with curves that don't quit--isn't selling.

With time running out and the mob on their heels, Aaron wants nothing more than to save the woman he's fallen for from impending danger. Mabe is torn between a man she loves but can't trust and the need to hold on to her family's pub. Their choices lead them down a path neither could have guessed.

You can see the rest of the series here. 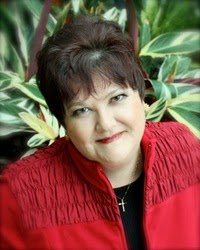 Kelly started writing in High School in Roanoke Virginia and was first published in her school magazine called Sketches. She is a Sales Consultant for a major insurance company and has a Master's Degree in Adult Education. She began writing novels in 2000 when she kept waking up in the middle of the night with the characters in her mind just wouldn't be silenced. Like most authors she's had her share of rejections and is excited about her debut novel Sealed in Lies now available from Hearts On Fire Books.When not writing Kelly enjoys spending time with her husband of 30 years and her two teenagers. The family dog Snickers is a constant companion during marathon writing sessions and is the perfect family member. No back talk! She lives in Florida and enjoys all that living in the sunshine state brings, boating, fishing, beaches, theme parks, and more. Her favorite pass time is reading (what a surprise!) She likes thrillers, romantic suspense, and romantic comedy

Whoo! I'm so happy when I get the chance to share a new author with my fellow readers. Do check her out, thanks for stopping by and see you Wednesday.
at March 17, 2014